One thing is for certain: When Real Madrid's men's and women's teams step out onto the field next season, they'll be looking incredibly suave.

Jump to: Barcelona go black and gold with new away kit | Celtic look mint in 2020-21 jerseys

Los Blancos unveiled their new home and away kits for 2020-21 and both are uncomplicated designs lifted by bold splashes of colour.

Indeed, manufacturers Adidas say that the shirts are intentionally minimal so as "not to distract from the club's uncompromising mission of achieving glory in every game they play" next year.

As usual, there are no prizes on offer for guessing the predominant colour of Real's new home shirt, though the accompanying trim is a lovely, lively "spring pink." 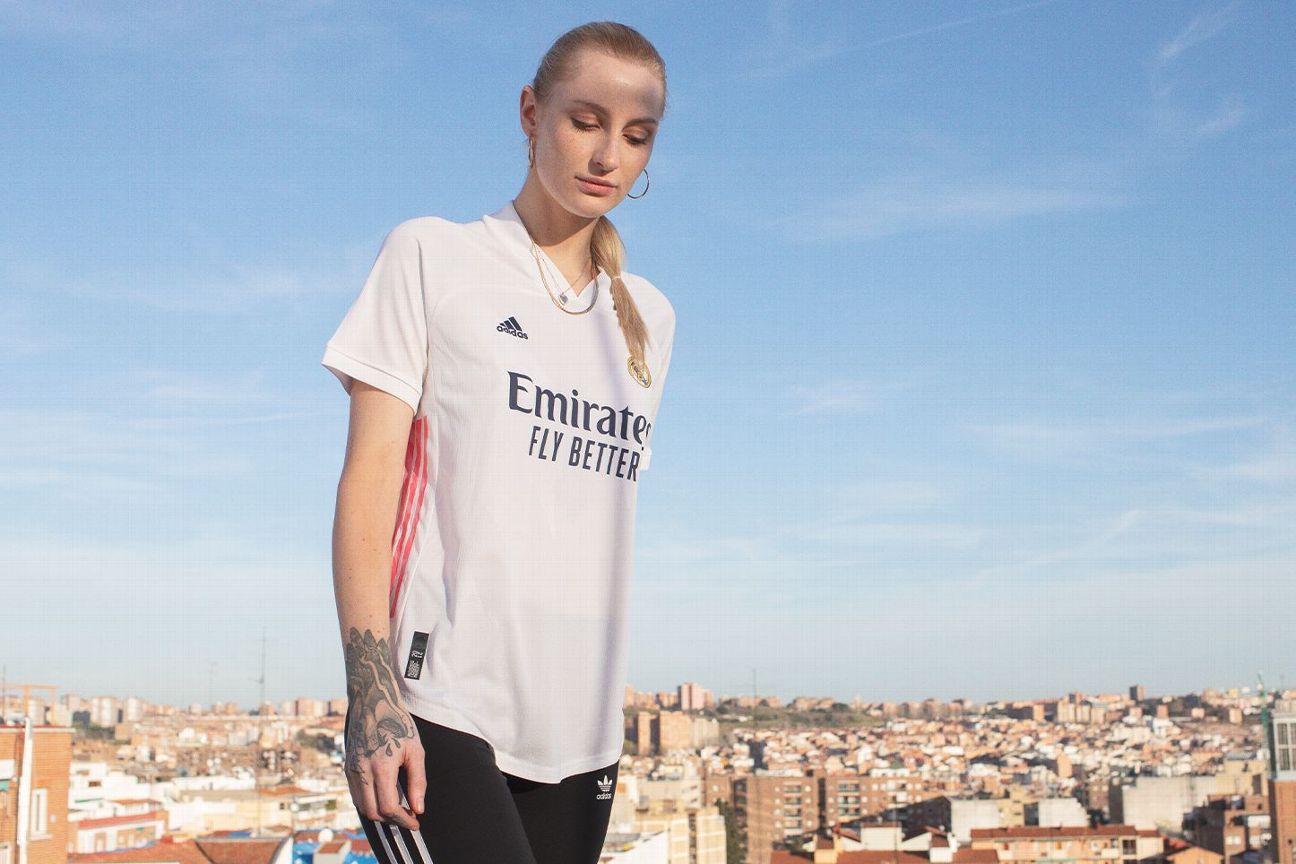 The new home jersey will also be worn by Real's new women's team, making it something of a landmark in the club's long and storied history.

Real Madrid announced earlier this month that local women's team CD Tacon had been fully integrated into the club and would be known henceforth as Real Madrid Femenino. 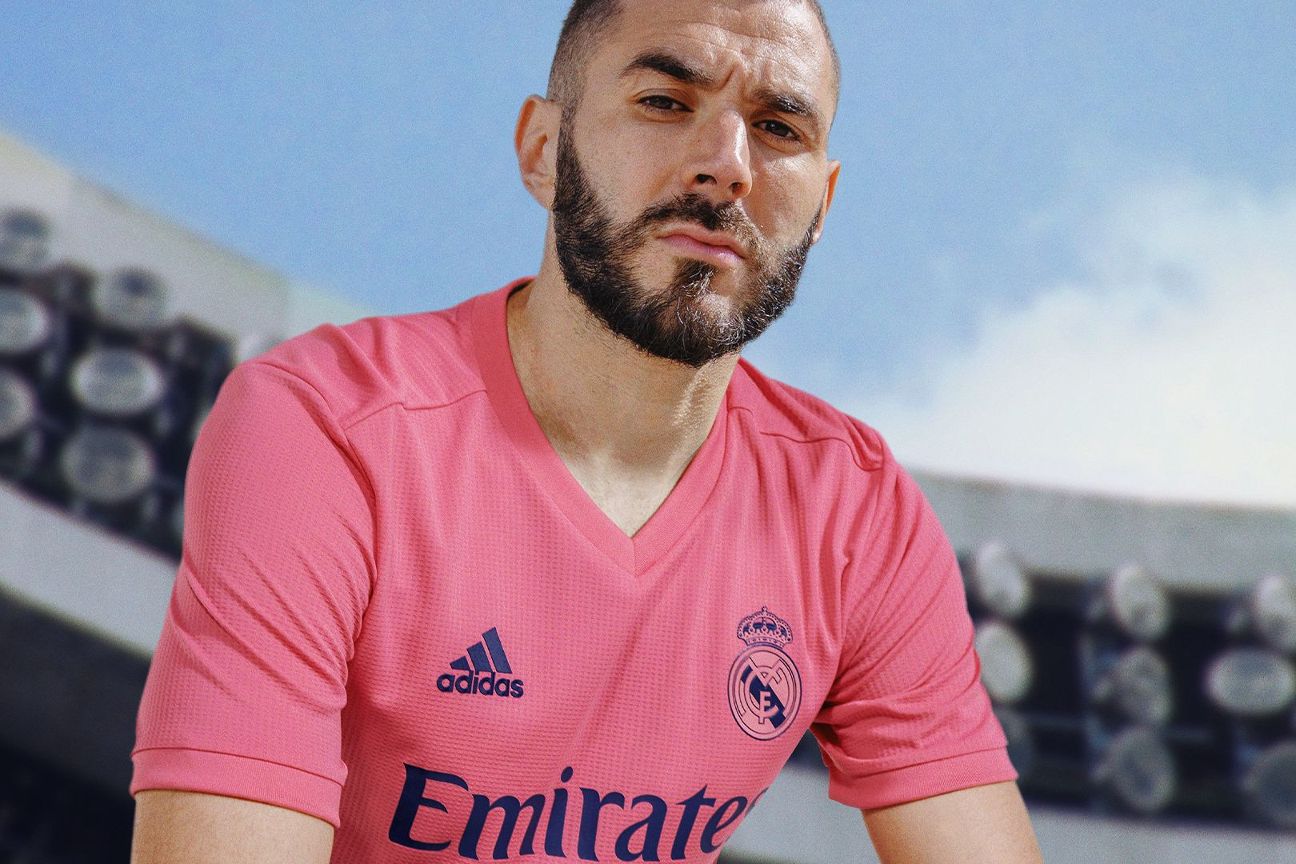 There's more pink (quite a bit more, actually) to be found on the away shirt, which is a vivid contrast -- designed to reflect the contemporary art culture of the Spanish capital and its famous Plaza de Cibeles where Real traditionally celebrate all of their title wins, which is regularly illuminated in neon light once night falls.

Real's men's team will wear the pink away kit for the first time when they face Manchester City in the second leg of their Champions League round-of-16 tie on Aug. 7.

Barcelona go black and gold with new away kit

Not to be outdone by their rivals, Barcelona have also launched a new kit with the unveiling of their mean and moody new away jersey.

Resplendent in regal black and gold, the new Barca shirt comes with the slogan "the colours are within" -- meaning that the club and its fans will always be Blaugrana to the core, no matter what they may be wearing on the outside.

This marks only the third time that Barca will play in a black strip, after opting for a similar gold-furnished design for their away shirt in 2011-12, and a black-and-lemon yellow third kit in 2013-14.

For the first time ever, fans will have the option of buying the new shirt with either the sponsor of the men's (Rakuten) or women's (Stanley) teams on the front -- though the latter will only be available from official club stores.

🤩 From Lisbon to Love Street.

This one's for Cesar, Chalmers, Tommy Burns & the Bhoys. 💚

Celtic have gone back to the mid-1980s in search of inspiration for their new away kit, basing the design on their classic 1984-86 mint green ensemble.

The original kit has a special place in club history as it was worn on the final day of the 1985-86 season, when an emphatic 5-0 away win over St Mirren saw the Bhoys clinch the Scottish league for the first time in three years.

Before the game, table-topping Hearts only needed a draw against Dundee to seal the title, while Celtic had to win by at least three goals and hope for the best.

Hearts suffered a shock defeat and the rest, as they say, is now fond Celtic folklore.

The Glaswegians will no doubt be hoping that their new mint-fresh kit also becomes synonymous with success as they go in search of a record-breaking 10th consecutive SPFL title next season.