Eric Dier has been charged with misconduct by the Football Association after jumping into the stands to confront a supporter following Tottenham's FA Cup fifth-round defeat to Norwich City in March.

Spurs were beaten on penalties following a 1-1 draw at Tottenham Hotspur Stadium on March 4 and as the visiting side celebrated, England defender Dier left the pitch and climbed several rows of seats towards a fan in the home section.

- Stream new episodes of ESPN FC Monday-Friday on ESPN+
- Stream every episode of 30 for 30: Soccer Stories on ESPN+
- ESPN's Insider Notebook: Arsenal in the UCL? Forget it

Dier was then seen shouting at an individual while being held back by stewards and other supporters before eventually being led away down the tunnel. Reports at the time suggested the fan had been abusing Dier throughout the game before his brother, Patrick, reacted, prompting further angry exchanges. 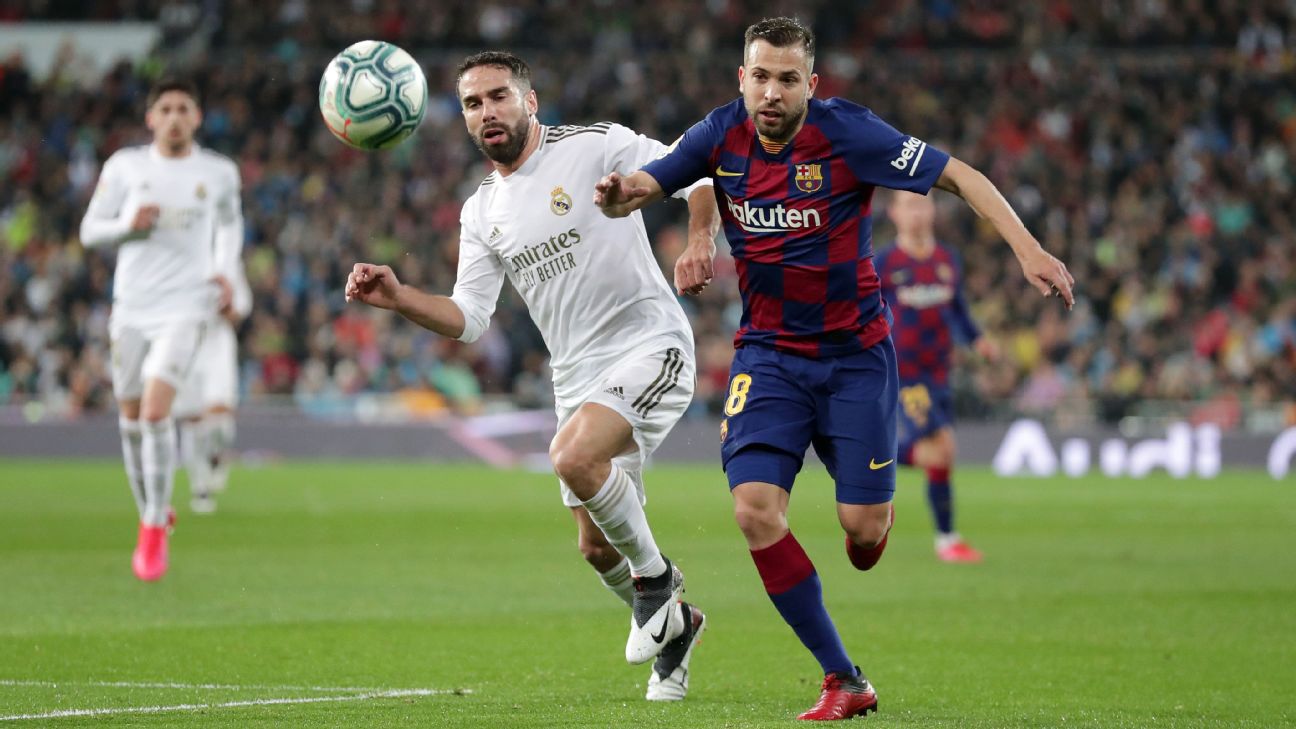 Dier then sought to address the situation at full-time and that decision has prompted a charge from English football's governing body.

An FA statement read: "Eric Dier has been charged with misconduct for a breach of FA Rule E33.

"It is alleged that the Tottenham Hotspur midfielder's actions at the conclusion of the Emirates FA Cup fixture against Norwich City FC on Wednesday March 4, 2020 were improper and/or threatening. Eric Dier has until Friday, May 8 to provide a response."

Immediately after the game, manager Jose Mourinho did not condone Dier's actions but sympathised with his frustration.

"This person insulted Eric, his family was there," he said. "The young brother was not happy with the situation and then Eric, I repeat did what we professionals cannot do, but did something that probably we would do

"I don't think that belongs to the game. The game was a fantastic representation of the FA Cup, but I cannot run away from the question. I think Eric Dier did what we as professionals cannot do but when someone insults you and your family is involved, especially your young brother.

"If the club discipline Eric Dier I would not agree with it, but what he did was wrong."

Sources have told ESPN Dier has not been disciplined by Tottenham but it remains to be seen whether the club choose to appeal the FA sanction.