NORFOLK, Va. -- The UFC's flyweight division is still champion-less, but Deiveson Figueiredo sure looked the part on Saturday.

Figueiredo knocked out Joseph Benavidez with a right hand in the second round of their main event bout at UFC Fight Night inside Chartway Arena. Figueiredo did not win the crown, however, as he failed to make weight by 2.5 pounds on Friday.

So, after a strange set of circumstances, what's next for Figueiredo, Benavidez and Felicia Spencer, the winner of the co-main event? Here's my take.

Who should be next: Winner of Jussier Formiga vs. Brandon Moreno on March 14

As terrible as Figueiredo's weight miss was -- literally one of the worst times ever to miss weight -- he is correct in saying it has never happened before. Should he move to bantamweight? There's a real chance he won't have an option. I believe there is a chance the UFC does away with the flyweight division entirely after the events of this weekend. But, I still don't think they should. They were ready to move on with the division coming in, and one man missing weight shouldn't change that. 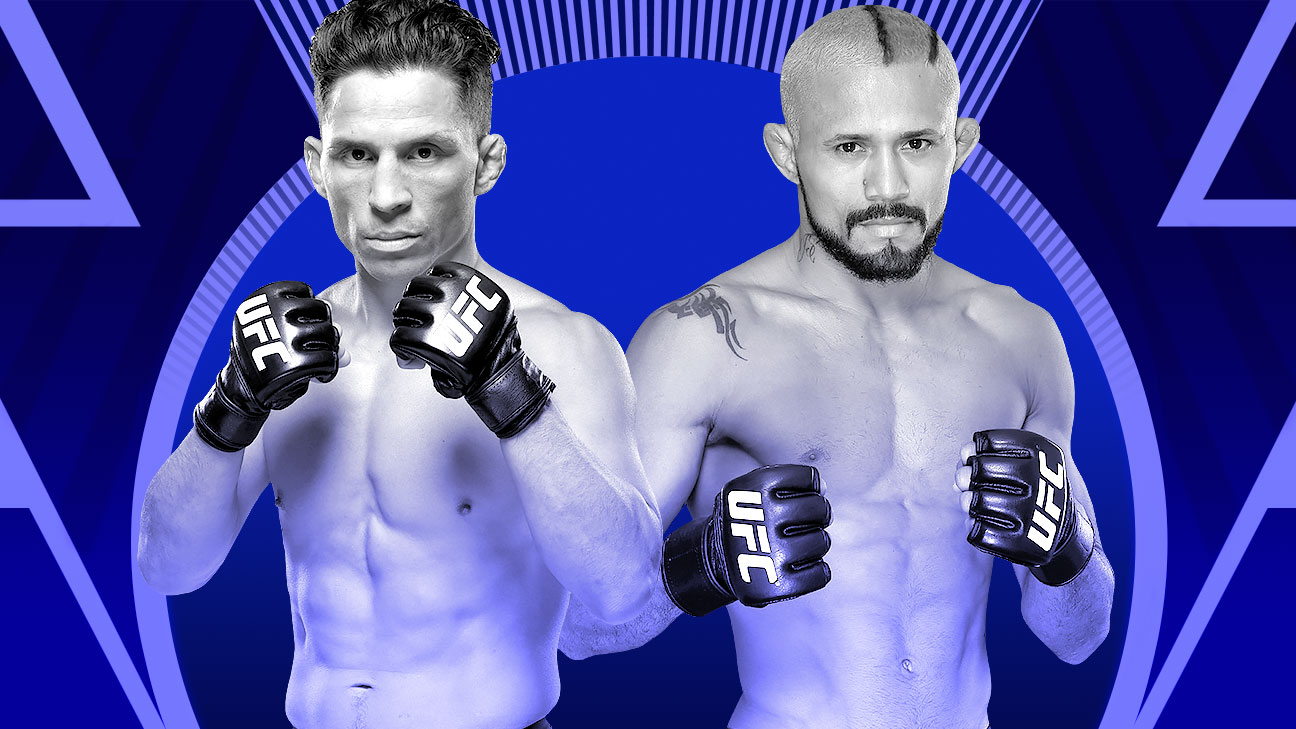 All fights from UFC Fight Night: Benavidez vs. Figueiredo are available to watch on ESPN+.

If Figueiredo wants to stay at flyweight, again, as frustrating as his miss was, I don't think the UFC should force him to move up. And I don't have a problem with him being booked immediately to another title fight.

Figueiredo vs. Formiga is a no-brainer. There is only one blemish on Figueiredo's record: A decision loss to Formiga last year. And according to his team, Figueiredo was battling injuries prior to that fight but didn't feel like he could pull out of it. There's a story behind this rematch, and Formiga would deserve a shot having won five of his last six. If it's Moreno, that's fun, too. Moreno has one of the most entertaining styles in the division. But the story is better around Formiga.

There's a great narrative going on in New Zealand around the City Kickboxing gym. Head coach Eugene Bareman has his team operating at a world class level. The gym is home to middleweight champion Israel Adesanya and featherweight champion Alexander Volkanovski. It's also home to Kara-France. How impressive would it be for one team to seize control of three UFC titles?

Benavidez feels he's in a nightmare after TKO loss

Joseph Benavidez shares his thoughts after losing to Deiveson Figueiredo via TKO in Round 2. For more UFC, sign up here for ESPN+ http://plus.espn.com/ufc.

Who should be next: Alexandre Pantoja

It's hard to even put Benavidez's heartbreak into words after this one. Losing a split decision to Demetrious Johnson in the first-ever UFC flyweight title fight in 2012 was rough. Losing again to the same opponent one year later in his hometown of Sacramento was probably worse. But this ... finally getting another shot after six years of dominating the division, only to come up short again? It's cruel. And it's not easy to figure out where he goes from here.

The only answer is to keep trudging on. He shouldn't seek a fresh start at bantamweight. He's fought there before but is very undersized at that weight. And he doesn't need to retire. He's still one of the best flyweights in the world. Pantoja is a dangerous opponent who needs a big win before fighting for a title. You know Benavidez doesn't want to be a gatekeeper, but for the time being, that's the role he finds himself in.

For the same reasons he's the dark horse for Figueiredo. He could use one more win before a title shot. If he were to beat Benavidez, he'd have a green light to the belt.

Megan Anderson asks the crowd if they'd want her to fight Amanda Nunes for the women's featherweight title and states her case. For more UFC, sign up here for ESPN+ http://plus.espn.com/ufc.

Who should be next: Amanda Nunes

It's between Spencer and Megan Anderson, and even though, honestly, I might be more intrigued by the Anderson fight stylistically, Spencer is the clear front-runner. She'll be a massive underdog if and when she fights Nunes, but if she can get her down and take away some of the explosiveness of her striking, every minute that goes by might turn the tide slightly in her favor.

I like both winners tonight. Now it's up to the @danawhite I'm ready for either. 🦁

There is literally nothing else for Spencer to do. If for some reason Nunes' plans changed and she were unavailable, I believe Spencer would simply wait it out and work on her skills in the meantime. She already has a win over the only other option, Anderson, and that fight just happened last May. Unless the UFC has a new featherweight prospect they've been keeping a secret, Spencer might as well wait.