LOS ANGELES -- A 22-point lead had shrunk to one and the LA Clippers could feel the Los Angeles Lakers coming for them on championship ring night.

The Clippers could've felt déjà vu as they were on the verge of blowing another massive lead. But Paul George made sure the Clippers didn't suffer a bubble relapse and yet another epic collapse.

A red-hot George buried 10 of 12 shots, including four 3-pointers, and scored 26 of his 33 points in the second half to open the Ty Lue era with a 116-109 victory to dampen the Lakers' celebration at Staples Center on Tuesday night.

While this opening night win doesn't exorcise any of the demons from the Clippers' 3-1 collapse in the second round of the playoffs to the Denver Nuggets, George helped the Clippers win this game in a manner that helps wash away some of the bitter taste left in their mouths from the bubble.

When the Lakers pulled to within 77-76 in the third quarter, George outscored the Lakers 10-2 to push the lead to 89-78 entering the fourth. Lue was asked what he saw from his guard in the second half.

When George was last seen in Game 7 in the bubble in Orlando, Florida, the shooting guard missed 12 of 16 shots, scored 10 points and shot a 3-pointer off the side of the backboard in what became the futile symbol of the Clippers' catastrophic playoff struggle.

But entering this season, George vowed he would look more like the player who finished third in MVP voting during the 2018-19 season in Oklahoma City. He said he was finally healthy after undergoing surgeries on his shoulders last offseason and that he was able to train again before this season.

"I've applied the work that I put in this offseason," George said after the win. "It's not gonna be pretty every night. Tonight I got it going and was able to show up big time for my team."

After the Clippers' playoff collapse, team owner Steve Ballmer opted not to run it back with the same roster and replaced Doc Rivers with Lue as coach. The Clippers also lost Montrezl Harrell and JaMychal Green in free agency but signed Serge Ibaka, who had 15 points and 6 rebounds in his debut.

But as big as Ibaka's perimeter shooting was, the Clippers hope the veteran's presence and Lue's ability to hold stars accountable improves the locker room chemistry. The Clippers' lack of chemistry was a big factor in their postseason downfall, and George addressed talk about the Clippers' issues over preferential treatment given to the Clippers' star duo of Kawhi Leonard and himself. 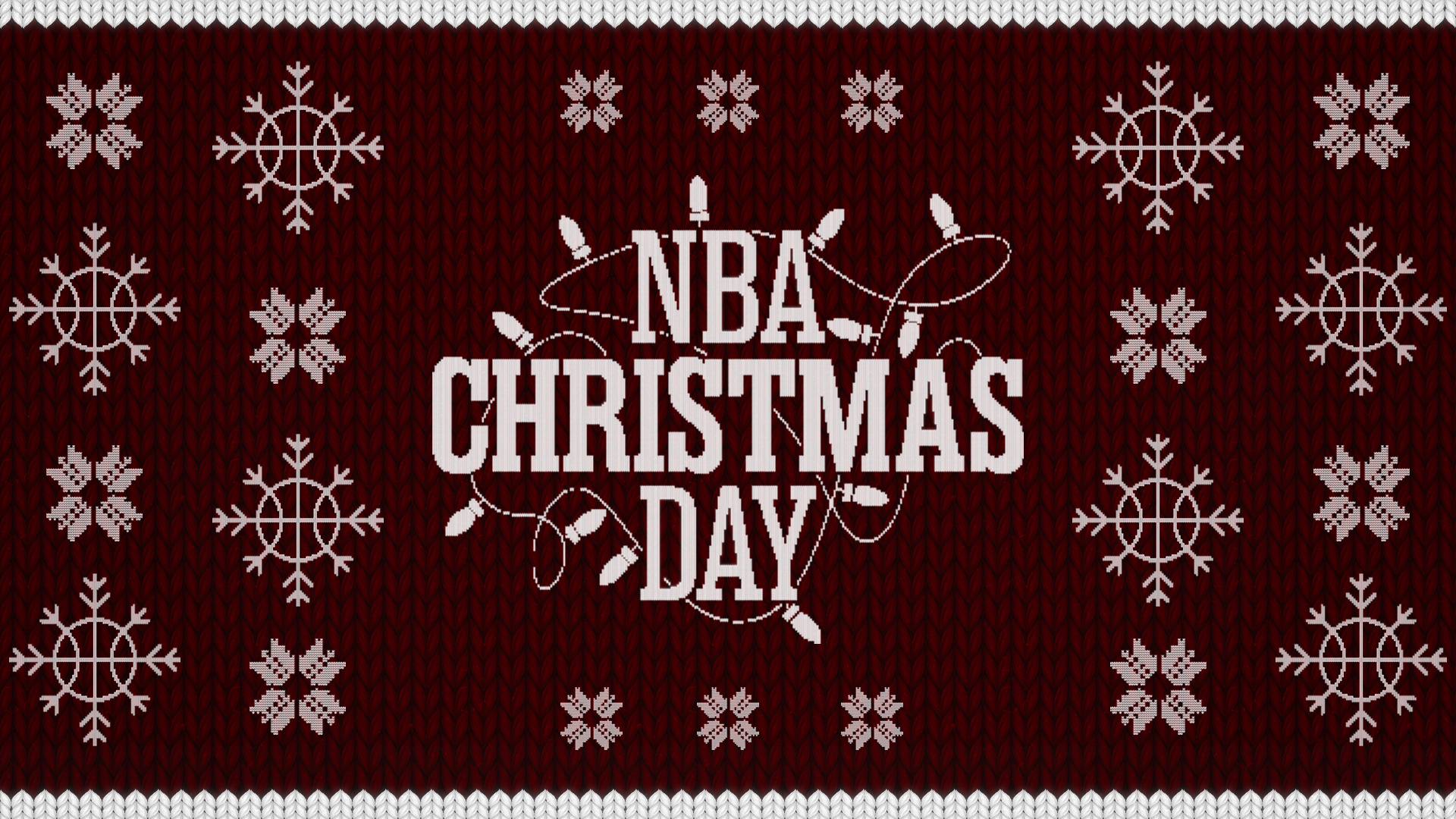 The NBA is back! Celebrate the holidays by playing for FREE and competing for $10,000. Make Your Picks

"The dudes that put it in the work, that built themselves up to be where they're at, it's a reason they get to that level," George said when asked about preferential treatment being an issue during an interview on TNT's Inside the NBA. "They know what they need and they know what makes them play at a high level.

"Whoever that offends, you know, we ain't have that issue right now in this locker room."

Leonard cautioned that the Clippers have a long way to go this season. But he liked the poise he saw from his teammates as yet another big lead evaporated.

"We are not thinking about last year," said Leonard, who scored 26 points. "It's a different team. I am just happy that we kept playing basketball the right way pretty much. Even if we lost the game, the lead, we turned around, we stayed positive, we kept playing our basketball pretty much. We ran our offense. And that is what I take pride in tonight, that everyone had each other's back and speaking positive and we kept communicating on the floor and pushed out a win."

"Last year in the playoffs when he was missing shots, he was still talking, communicating, playing the right way, playing defense," Leonard said. "They just didn't fall for him. And tonight, his shots fell but obviously he is making my job easier by talking to people, giving instructions on missed assignments or if we are not running the plays right."